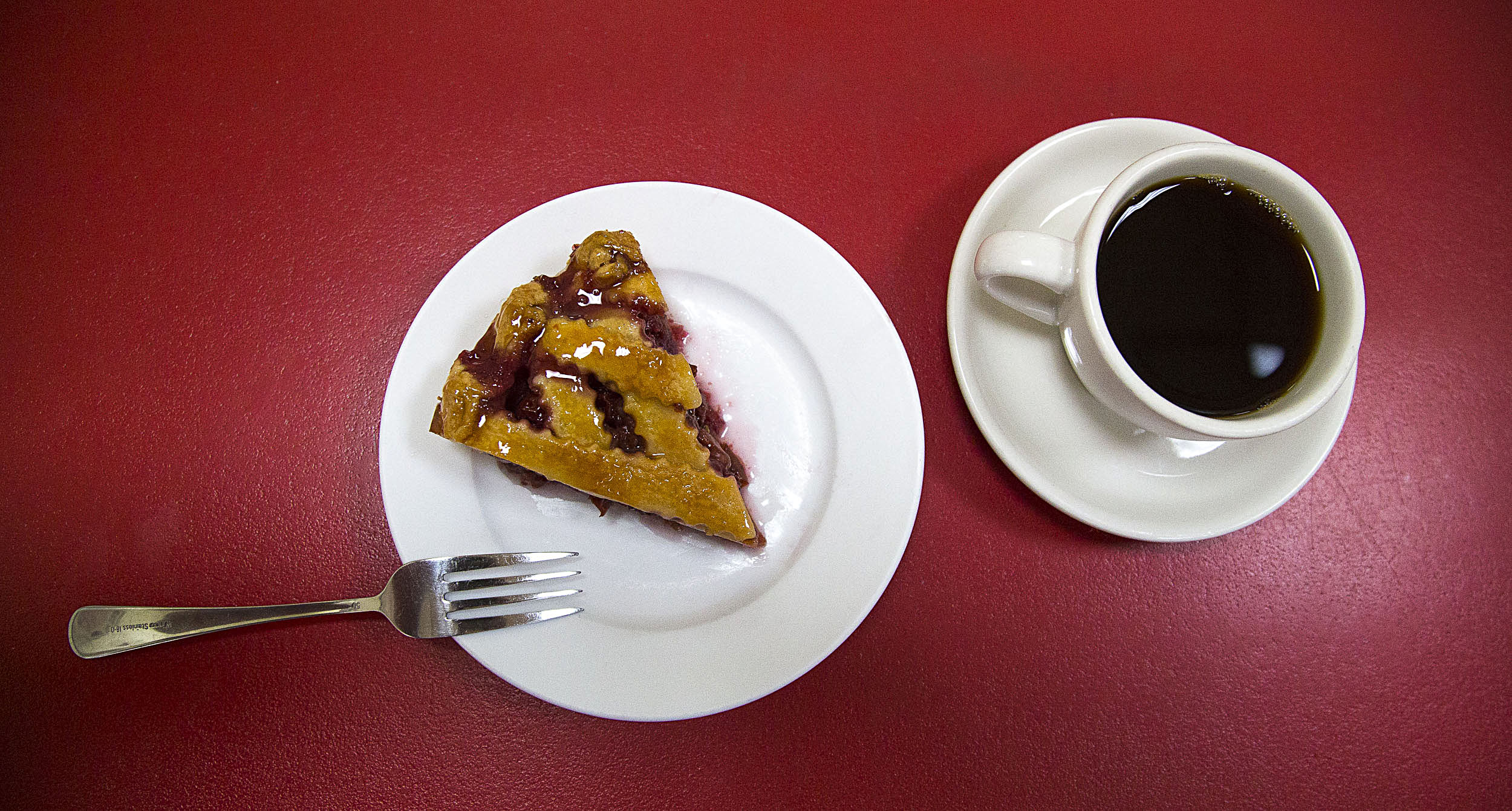 There’s nothing like a darn good piece of Cherry Pie and a steaming cup of coffee—just ask the folks of television’s Twin Peaks. But after being off the air for over 25 years, the moody characters seem rather busy with more pressing, otherworldly situations.

However, our Cherry Pie is still fresh as ever, filled with near-to-bursting Montmorency cherries. Although this is the last month that we are featuring Cherry Pie, we promise its quick return, when we once again pluck our delicious cherries from the season’s best bounty.

By the way, if you ever locate Twin Peak’s Agent Dale Cooper, instead of offering him the usual cup of joe, suggest our Affogato topped with French Vanilla ice cream—to go along with his Cherry Pie, of course.